Moto G4 And G4 Plus Has Hidden Amazon Appstore: Here's How To Enable It

July 24, 2016  android, moto g4  No comments
Motorola's G series smartphones have proved to be the best budget smartphones that any android user can have. The latest Moto G4 and the G4 Plus is no exception. Motorola has done it again and their Moto G Plus smartphone has earned descent accolades worldwide. Finally, we can say that the Moto G4 Plus is currently the best budget stock android smartphone with almost no bloatware. Recently Amazon USA has launched the discounted variant of the Moto G4 base model with lockscreen ads and offer. For a discounted price of $50 the phone is loaded with Amazon bloatware that can't be removed. However, you can purchase the phone without this discount and skip the bloatware.

If we talk about which variant is more suitable to an average android user then we will suggest buying the Moto G4 Plus which comes with 32 GB onboard storage, 3 GB RAM and a 16 MP camera with laser autofocus and PDAF. Rest of the specifications are same in both the phone models like the screen resolution, octa-core CPU, Lenovo logo during bootup and android OS. It should be noted that Moto G4 and G4 Plus are currently being sold through Amazon.com and its country-specific sites. So it's quite possible that you have got one from online shopping. The interesting thing is that these phones don't have amazon bloatware apps except the hidden Amazon shopping app and the hidden amazon appstore.

Basically, the Amazon appstore is not accessible by any means on the Moto G4 and G4 plus. The app is also hidden from the app drawer and cannot be accessed. The amazon shopping app on the Moto G4 and G4 Plus cannot be uninstalled. It is there just to promote amazon appstore and to show official partnership with Motorola. If you just have bought a Moto G4 or G4 Plus and willing to install the amazon app then there is no need to do this since the app  v6.4.0.200 is preloaded. You only need to enable through a trick that I am going to tell you now.

Moto G4 And G4 Plus Has Hidden Amazon Appstore: Here's How To Enable It 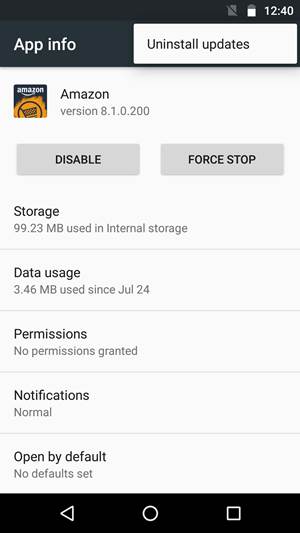 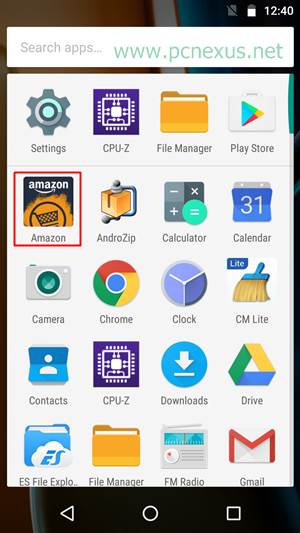 Please note after following the above tutorial the amazon app will open just like a shopping app specific to your country. You can only shop from this app. You can't download any apps or games because you will not see any of them, To access the appstore open the chrome browser and again go to this link on your Moto G4 - https://www.amazon.com/underground. Tap the button stating "Get Amazon Underground". The appstore will automatically open. You can see the screenshot below where it is showing the appstore which was normally opening as a shopping app previously. From here you can download and purchase apps. 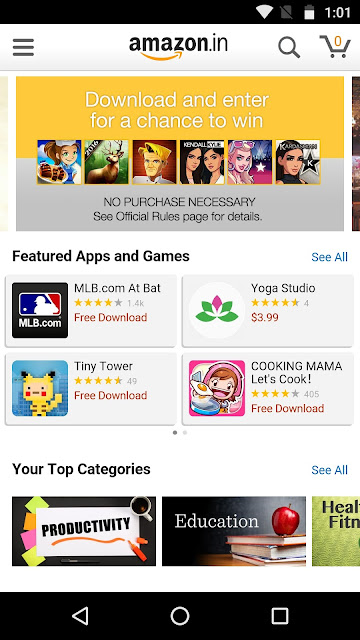 You have finally enabled the hidden amazon shopping app on the Motorola Moto G4 and the G4 Plus. If you liked the article then please share it.