How To Play Playstation [PS2] Games On Android

August 23, 2016  android, games  97 comments
Sony PlayStation 2 was a sixth generation video game console that was developed by Sony Interactive Entertainment. It was the successor to the Sony PlayStation [PS1/PSX] gaming console. PS2 was so popular that it reigned the gaming world for 13 years and have received game releases even with the seventh generation gaming consoles. The best selling game of PS2 till date is GTA San Andreas which sold over 17.33 million copies.

PS2 was a major upgrade over its predecessor. Since it featured the ability to upgrade its storage with a hard drive. It also supported USB ports and the gaming media was DVD instead of CD-ROM. One of the best things about PS2 is that it fully supports PS1/PSX games. So if you have original PS1 game discs then you can run them on your PS2. Hence PS2 is backward compatible with PS1.


Sony discontinued the PS2 in 2013 and it is not available in retail now. So if you don't have a PlayStation 2 console and still want to play PS2 games then your smartphone can help you. Now it is possible to play PS2 ISO games on your android smartphone with the "Play Emulator". I previously wrote about playing PS1 games on android, read tutorial that became a hot topic on the internet. Now I want to do the same for PlayStation 2.


How To Play Playstation [PS2] Games On Android 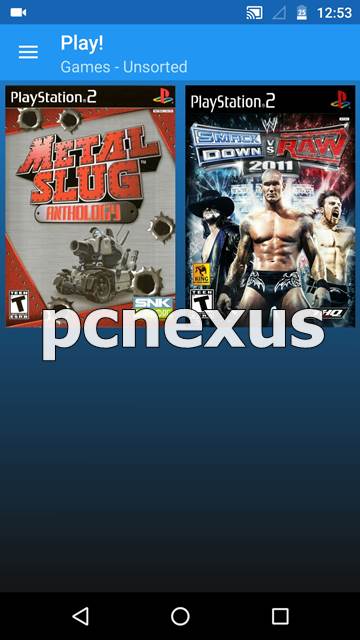 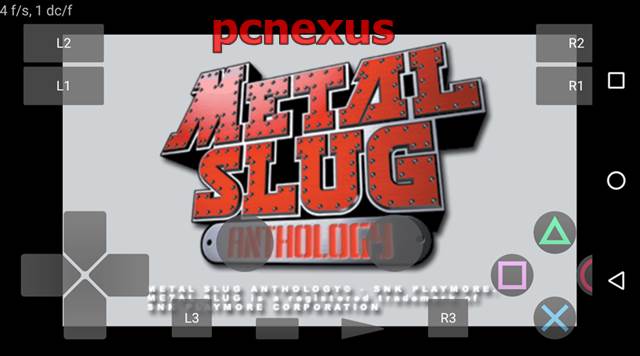 Note: If you don't see any image cover on your games then long tap the game ISO in emulator and tap "EDIT". Scroll down and tap "DEFAULT" to bring back the game cover art.

Note: Currently this PS2 android emulator works only on android 5.1 Lollipop or above. This emulator also doesn't work on low end android phones as the emulation will be very slow. You should wait until developers give frame skipping feature in this app.


Note: There are many black PS2 games that are available for Sony PSP. These games are a direct port of PS2 games on Sony PSP. In Play PS2 emulator most games won't work and just show a black screen. This happens because of low end hardware of the phone. So, if your PS2 games are not working on your android phone then download the same game as PSP ISO. Suppose if you are playing GTA Sanandreas then download its PSP iso and run in PPSSPP emulator for android. Check the PPSSPP tutorial above in the 'Also Read' section.