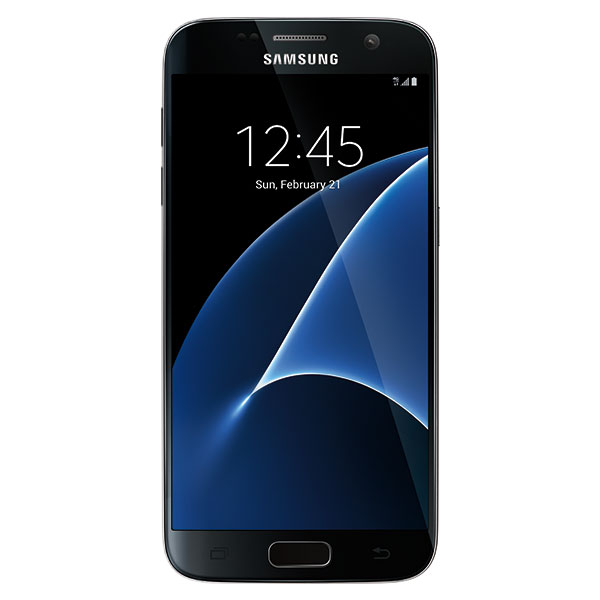 The Samsung Galaxy S7 and S7 Edge both are equipped with a powerful Snapdragon 820 processors with 4 GB RAM and 32 GB internal storage. The also have 12 MP dual pixel camera and run the latest android Marshmallow with TouchWiz UI.

Following is a list of supported bands by these two Samsung android flagship smartphones.