How to Use The Hidden Screen Recorder in Xiaomi MIUI

But since the launch of Android 5.0 Lollipop, we do have Android screen recording apps that don't require your phone to be rooted. You can record your Android phone screen with quality apps like AZ screen recorder. Now you can use your non-rooted phone to record its screen for gameplay and making tutorials. So it is quite a wonderful feature. 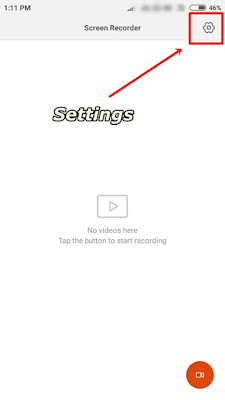 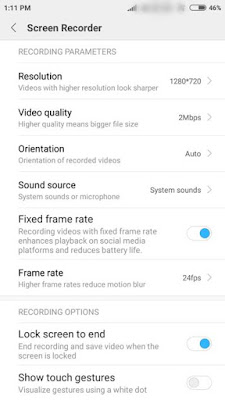 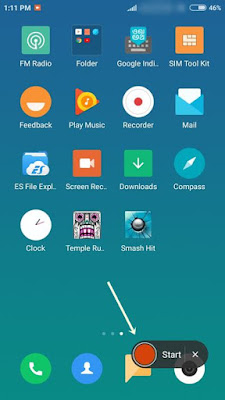 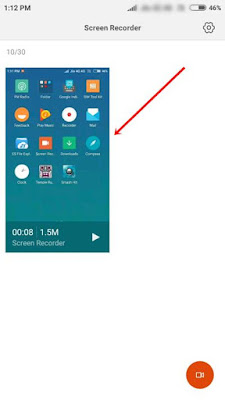 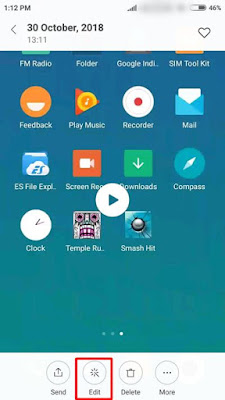 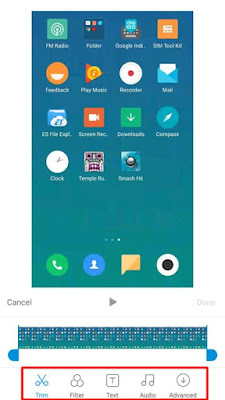 What is Android Internal Audio Recording?

Suppose you are playing a game on your Android. The game has audio which you hear from the speaker. This sound comes from within the game's audio files. If you want to record this game with its sound then we will call it Android internal audio recording. This type of recording doesn't use the phone's MIC that's why it is always free from external sounds and noises. Currently, third-party Android screen recording apps don't support internal audio recording. But the MIUI screen recorder is fully capable of recording internal Android audio.

If you own a non-Xiaomi phone and want to clearly record internal audio while screen recording then check this detailed tutorial.

If you liked the article then please take two minutes to share it.