How To Play Sony PSP Games On Windows 7

February 04, 2014  games, ppsspp, windows  No comments
PSP stands for ‘Playstation Portable’ which is a hand held gaming console made by SONY. It was released in 2004 since then PSP is a great success. If you want to play PSP games then you don’t need to buy it, I will teach you how to play PSP games without actually having it. All you need is just a PC either MAC or Windows based computer. PSP games are so popular even today because it resembles a full console in a small size. Some popular PSP games include God Of War : Chains Of Olympus, Tekken Dark Resurrection, Call Of Duty series, Monster Hunter Portable 3rd, Gran Turismo, Final Fantasy VII , Daxter, NFS Most Wanted 5-1-0, Midnight Club 3 : Dub Edition, GTA Vice City Stories and GTA Liberty City Stories. 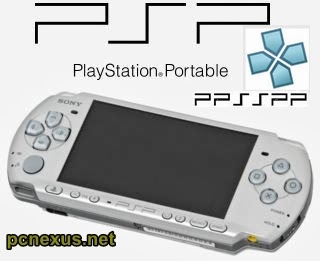 With help of PPSSPP PSP Emulator we can play psp 1000, psp 2000 and psp 3000 games on Windows and Mac OSX. PPSSPP emulates the system software of PSP on PC. 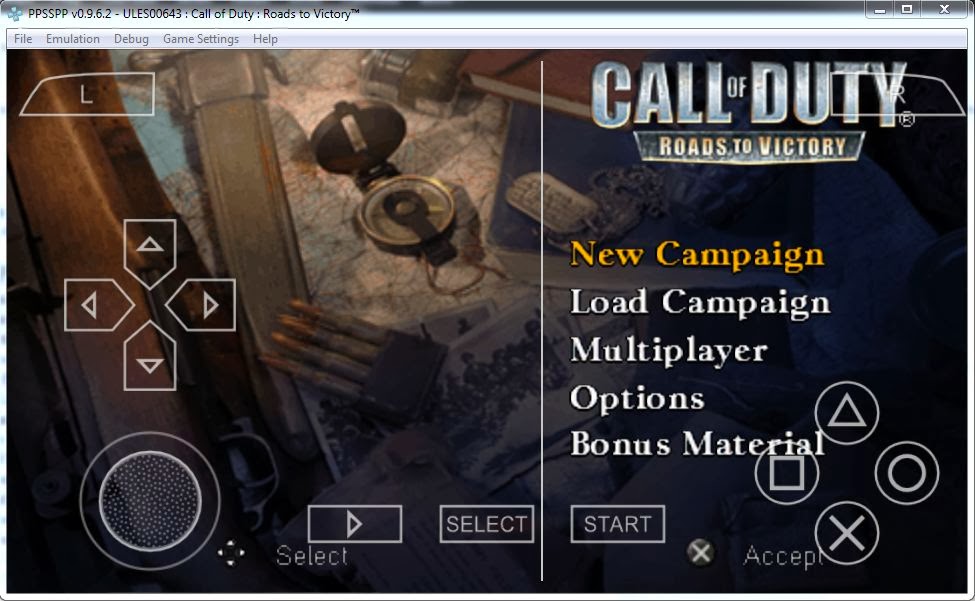 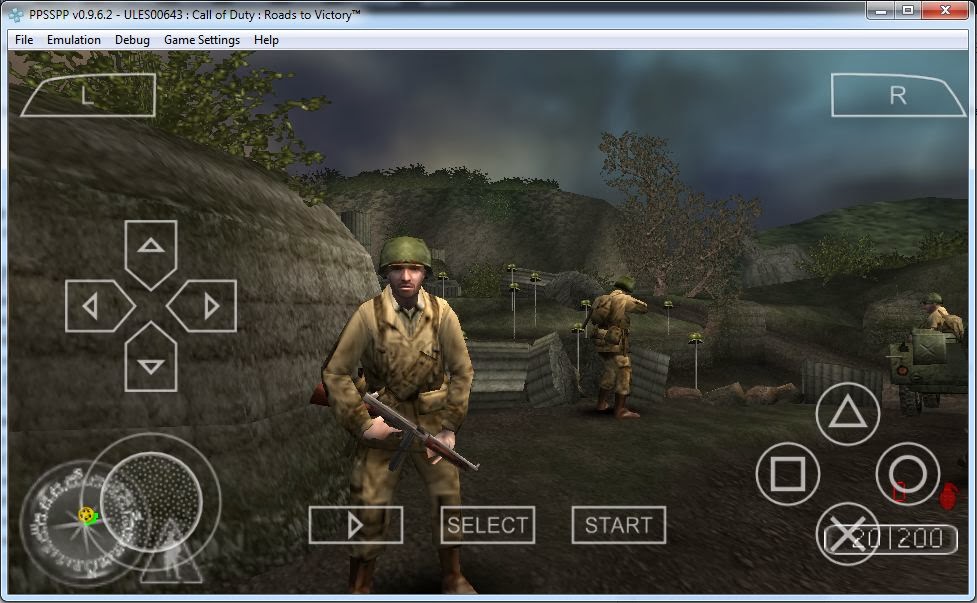 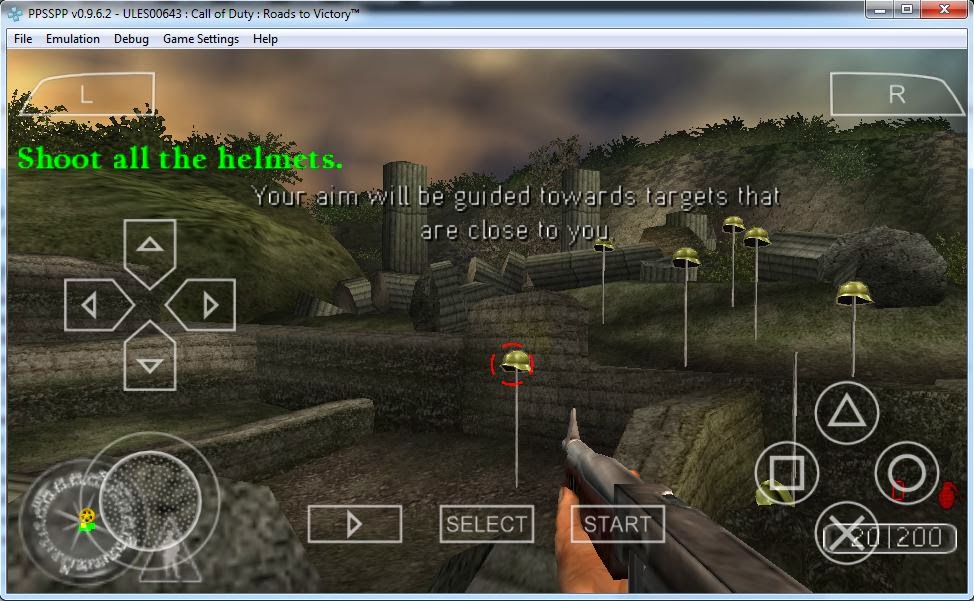 The scheme is given below for keyboard

Three keys can be used simultaneously for the six axis controller to rotate in 360 degrees.

These were the default control mappings for the keyboard. If you want set keyboard controls according to your convenience then go to ‘Game Settings>Control Mapping’ and follow the steps below.

For each hardware button you will see three button options for Xbox 360 controller, Keyboard and Gamepad. We need to modify the kbd buttons only. For example if you want to change the ‘DPAD UP’, then click ‘kbd.UP’ and press your desired key. That key will be immediately assigned. You can change the rest of the controls on your own now. Once done press ‘Esc’ to return to game.

Use A Gamepad To Play PSP Games On PC
Well playing PSP games with a keyboard is very slow and hard. You should use a game controller with USB interface. All USB gamepads are supported including Logitech and PS3 controller. If you have a gamepad with six axis controllers then you only need to connect it to your PC and the controls will be automatically assigned by PPSSPP, so you don’t need to map controls for gamepad. Just plug and play. Xbox 360 controller is fully supported, just connect it to pc with USB cable and leave rest upon PPSSPP, the buttons will be auto assigned.

How To Download PSP Games ISO Or .CSO File

Save And Load State

Now download and play any PSP game on your PC or Mac OSX. If you liked the article please share it. Now check this tutorial for playstation games.