October 03, 2016  android, facebook  No comments
How to Use Secret Conversations in Facebook Messenger End-to-end encryption is now becoming a popular security feature in instant messaging apps. WhatsApp was the first to release this feature to the end user. Now Google Allo has implemented end-to-end encryption as incognito chats. The same feature is implemented in Facebook messenger for android and iOS as secret conversations. By default Facebook chats aren’t encrypted but you can choose your messenger chats to be end-to-end encrypted. You can also set expiry time for these chats and they will self destruct when the time completes. 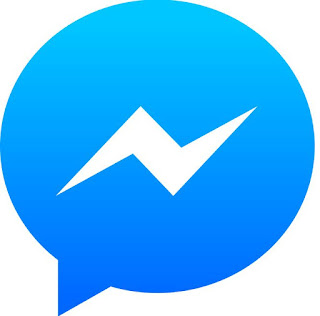 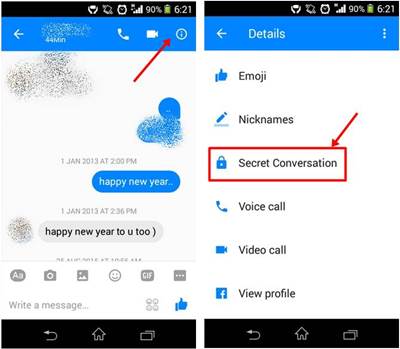 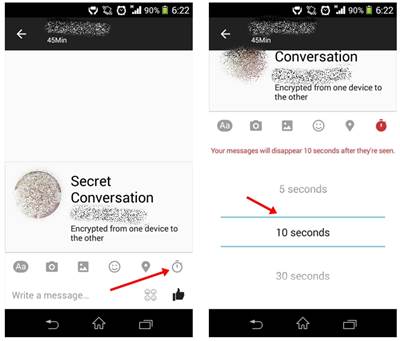 Note: You will be seeing two conversations for the same contact. The one with a black padlock is the encrypted chat and another is the unencrypted chat.


If you liked the article then please share it.