After Motorola, LG has announced its L Series 3 smartphones that will run on android 4.4 kitkat. The LG L Series 3 includes 3 smartphones L90, L70 and L40. Only LG L90 has similar specs as Moto G. But LG L90 has an outdated screen resolution which is just qHD and is not as bright and sharp and do not have high ppi as Moto G. The only advantage of LG L90 over Moto G is that it has 2540 mAh battery which holds more juice(charge) than Moto G’s non removable lithium ion battery. Moreover the LG L90 price will be either similar to or higher than Motorola Moto G. But Moto G still holds the ground when it comes to buy an android smartphone with exceptional features having exceptional price.

Now I am going to tell you why buying a Moto G is a wise decision if this is your first android smartphone or you already coming from android background. So below are some reasons why to buy this phone. 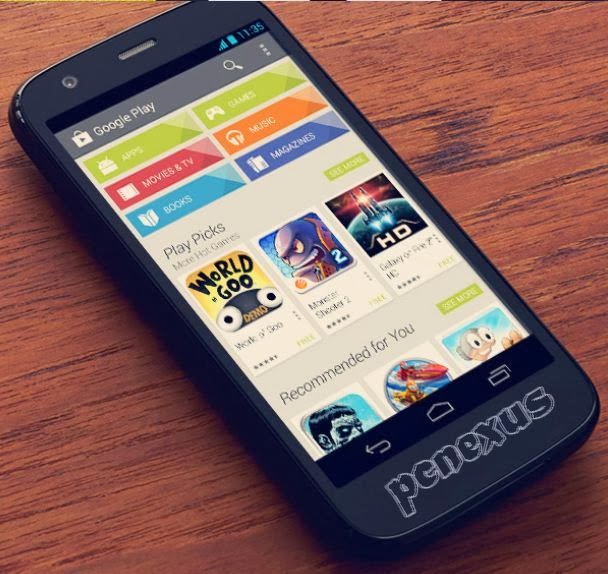 1. Price: Motorola Moto G is the cheapest phone running latest android OS that is android 4.4 kitkat, the 8 GB model is priced at only $200 dollars or 12499 INR. No other phones have android kitkat at this price range. Even Samsung has not launched any phone with kitkat OS in this price group ($200). So if you are low on budget($200) and want an android smartphone that runs on Google’s android kitkat 4.4 OS then this phone is for you. It runs the official kitkat OS with no customizations.

2. HD IPS Display: When you first put your hands on any phone, the first thing that you put your eyes on is its screen. Moto G has 4.5 inch HD IPS display with a resolution of 1280x720 and have 329ppi pixel density and 16M colors which is even higher than Galaxy S3. So Moto G has the sharpest and the brightest screen with IPS display and corning gorilla glass 3 protection. HD IPS display at 329ppi is eye catching. The big screen is best suited for reading ebooks and websites.


4. GPU: Moto G has Adreno 305 GPU single core clocked at 450MHz which is slightly powerful than MALI 400MP. You can play all android games on it. As I have mentioned the list of games that I have tested on Moto G. Even graphics intensive games like Modern Combat 4 runs smoothly on Moto G.

5. RAM/Memory: Well Moto G has 1GB RAM which is enough to run all the android apps that you like. More RAM means faster performance without lags. 1GB RAM coupled with snapdragon 400 processor means no performance bottlenecks in this phone.

6. Battery: This smartphone has 2070 mAh battery which can give 24 hours backup with normal usage and it fully supports USB OTG with which you can connect pen drives, flash drives, mouse and keyboard to your Moto G via OTG cable. You can check the USB OTG tutorial.

9. Dual Sim: Moto G is dual sim enabled which is a common feature found in most smartphones today.

10. Internal Storage: Moto G comes in two variants 8GB and 16GB. So you can buy this phone according to your storage requirements. The 8GB model has upto 5GB space that is user accessible while the 16GB model may have upto 12GB space that is user accessible. It doesn’t have a sdcard slot so the storage is not expandable, that may disappoint you. But don’t worry, Moto G is blessed with USB OTG feature so you can directly connect pen drives, flash drives to it and for more convenience you can use Transcend Jet Flash 510 or Jet Flash 380 USB OTG flash drive for android.

12. Sensors: Moto G has sensors like Magnetometer, Proximity Sensor, Hall Effect Sensor, Ambient Light Sensor, and Accelerometer. It doesn't have barometer, temperature sensor and gyro sensor which is useful in some android games, but there is no need as all games will run perfectly. 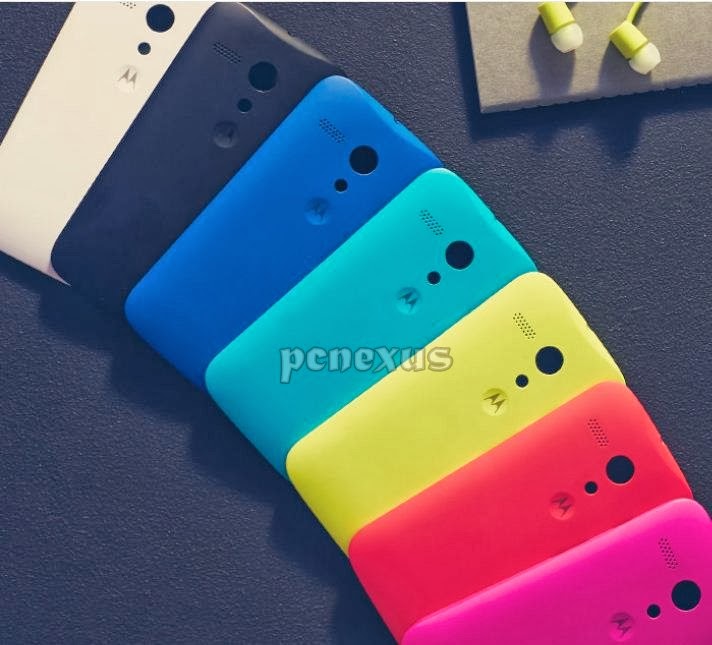 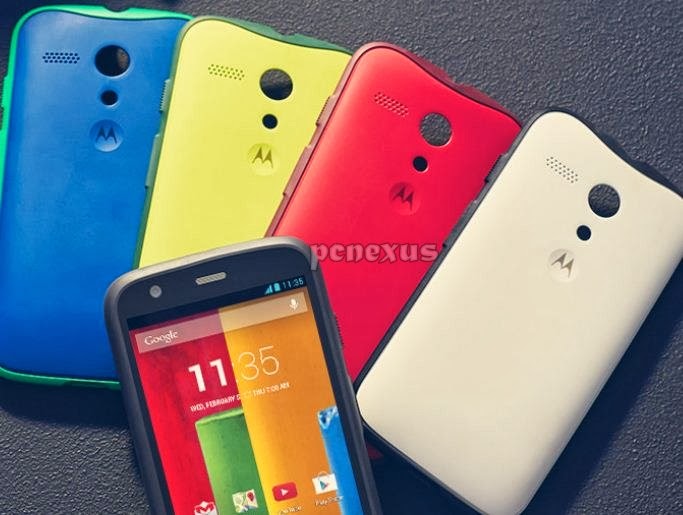 All the above android smartphones have similar prices and you can see that Galaxy Core has worst benchmark scores and its price is same as of Moto G. So no matter Moto G is the best android 4.4.2 Kitkat smartphone in $200 dollars.