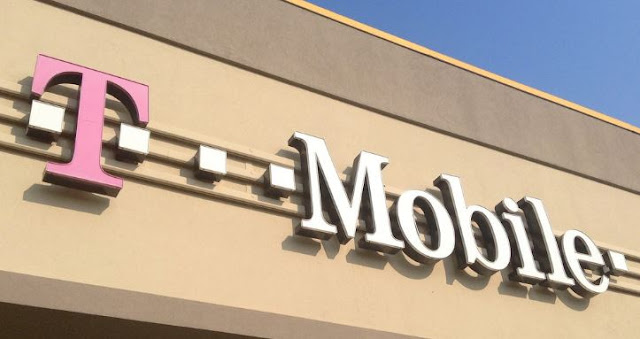 If you live in the USA then you are not supposed to use the Galaxy Note 7. Samsung had asked its users to return the device to the store from where they bought it. After returning they can get a refund or get a $100 bill credit for exchanging their Note 7 with another Samsung smartphone. Customers who want to get a refund will get a $25 bill credit.

After the recall, not all Note 7 users have returned their phones. So T-Mobile just released an OTA update for the Note 7 which will kill the Galaxy Note 7 battery. The new update having build number N930TUVU2APL2 is being called the killer update for Note 7. Because after installing this update a user can't charge his/her phone anymore. Without charging the phone can't power on and finally can't be used. This update also gives instructions on returning the phone for exchange or refund purposes.

This killer update is released because all the Galaxy Note 7 units that were sold in the USA have not been recalled yet completely. Samsung reported that almost 7% of Galaxy Note 7 sold in the USA were still in use two weeks ago. This means that some owners have not returned their faulty phones that can burn or explode anytime. This killer update ensures the safety of a Note 7 user and its family belongings. Since the phone can't be charged so it can't be used and finally a user has to return it for an exchange or a refund.