How to Record Android Screen With Clear Audio

September 02, 2016  android  6 comments
Android screen capture is a wonderful feature that lets you capture your android phone’s screen and save it as an image. This feature is useful because you can capture a screenshot of whatever is being displayed on the screen. This is a useful feature as most of the times you will need the screenshot to show something important to others. As picture says more than words, android screen capture makes your work even easier.

With the advancement in android hardware, we are now able to record android screen without having the device rooted. There are some android screen recording apps available in Google Play Store that can record your android phone or tablet’s screen in high resolution. You can also record in full HD or 4K resolution depending on your device’s screen resolution.

Android screen recording comes into play when you want to make a tutorial of an app. You can also record your gameplay and share the recorded video with your friends. Since it is not always possible to make the game playing strategy clear on paper so it is always better to record a video and show others for a better understanding.

But any android recorder app does not record clear audio. Suppose if you are recording a gaming video then you will find that there is lots of noise in that video. This noise is the sound recorded by your phone from your surroundings. So in this tutorial, we will teach you how you can record android screen with clear audio without any background noise.


How to Record Android Screen With Clear Audio 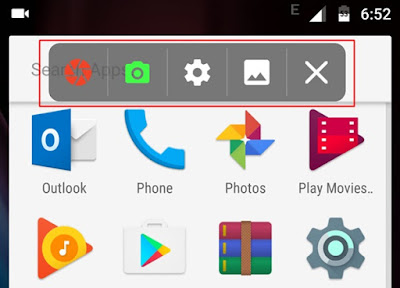 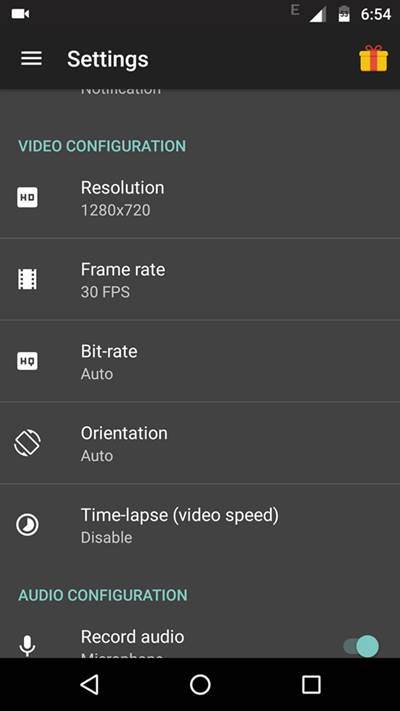 Now you have learned to record android screen without root. Now we will teach you to record the sound free from any background noise.

The android screen recording apps record the sound that is picked by the microphone of your phone. These apps can’t differentiate between sounds by default record all sound that is picked by the phone’s mic. Suppose you are recording a gameplay so the app will record the gaming sound coming from your phone’s speaker. With this gaming sound, the app will also record the background noise made by anything in your surroundings like the sound made by your table fan, TV etc. So we have to minimize this unwanted background noise. Follow the steps below to record clear sound during android screen recording.


We have recorded a video with the AZ recorder and used the same sound recording technique above. What we found? A high-quality video with clear sound.