April 02, 2016  android, j3, samsung  No comments
You may have seen 'Car Mode' in various android phones that actually blocks incoming calls and notifications while you are driving. But Samsung has come up with something new that has not been seen in any smartphone yet. Samsung launched Galaxy J3 with S bike mode in India. The S bike mode in Galaxy J3 is an intelligent feature which automatically tells the caller via a pre-recorded message that you are currently riding a motor bike and can't pick up the call due to safety reasons.

However if the call is too urgent then the caller can opt to press 1 to further initiate a proper call on the rider's Galaxy J3. Now the motor bike rider will get the incoming call but will not be able to pick it up unless he/she stops his/her bike. This is another safety feature known as 'Motion Lock'. Also, the Galaxy J3 is NFC enabled and Samsung is giving an S bike NFC sticker which you can stick on your bike's tank. Touching this NFC sticker with your phone will automatically activate the S bike mode. 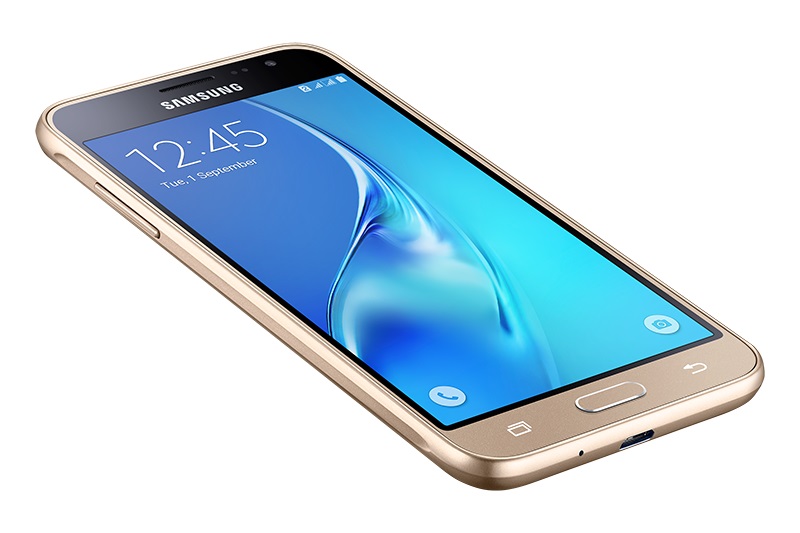 The S bike feature is a very useful feature which is can only be found in Samsung J3. It is common for any motor bike rider to get calls while riding. Since the rider can't decide whether the call is urgent or not he is bound to pick it up because he/she may think that the incoming call is an urgent. But this is not the case with the caller, because after listening the S bike pre recorded message the caller can easily decide to call the rider back if its not an urgent call without bothering the rider.

While being on a road on a motor bike a rider should only concentrate on driving and an incoming call can break his/her attention which may lead to an accident. Thanks to Samsung which has a given S bike feature in Galaxy J3 which automatically encourages callers to prioritize motor bike rider's safety over non urgent phone calls. 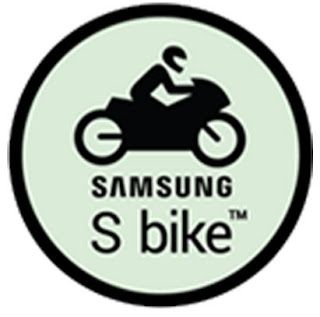 1. Processor: Galaxy J3 sports an outdated quad-core cortex A7 CPU. The CPU is clocked at 1.2 GHz which is enough to multitask.

2. GPU: Galaxy J3 has MALI-400  GPU which is somewhat picky when it comes to gaming. However, games like modern combat 5 will run in low resolution only. Heavy games like GTA San Andreas, NOVA etc. may not run or may lag heavily. Though this is an assumption only. You should wait till we update its complete gaming performance. The GPU is also outdated.

3. RAM: Galaxy J3 has only 1.5 GB of RAM like other phones in J series. Today every mid range android phones have 2 GB RAM but Samsung is still giving 1.5 GB. But you should not worry more because the phone runs android 5.1.1 lollipop which makes efficient use of memory and performance better than android 6.0 Marshmallow on low-end phones.

4. Storage: It only features 8 GB internal storage which is further expandable up to 128 GB. But only 4-5 GB of space will be available to the user. In 4 GB space, you can install many apps and games but only 1 heavy game can be installed whose size is bigger than 2 GB.

7. Connectivity: Galaxy J3 supports all basic connectivity options like BlueTooth, Wi-Fi b/g/n, GPS GLONASS and NFC. NFC is the main feature which is not found in mid-range Samsung phones. This phone is 4G/LTE enabled. And it also supports FM radio.

8. Battery: Galaxy J3 has 2600 mAh Li-Ion removable battery which is quite big for such a phone. The battery is bigger than the one found in Moto G3 and the good thing is that it is removable. However, fast charging is not supported. The battery can last for more than a day and with ultra power saving mode, it will perform even better.

9. Screen: Galaxy J3 has 5 inch HD super AMOLED screen. The screen resolution is 1280x720 pixels with 294 ppi. The screen is a complete replica of Galaxy S3.


Why Not To Buy