How To Install Android M Developer Preview On Nexus 5, 6, 9 & Player

June 01, 2015  android, android M  No comments
Android M was released at Google I/O 2015 and the developer preview is available to download for Nexus 5, 6, 9 and Nexus player. By installing the android M developer preview on your nexus device you will be able to test your android apps on android M. You can see how they perform and what errors, if any they return. But you should also know that this initial release is not the stable one and may contain errors and bugs. But until the stable update arrives you can download and install it on your nexus device and can test or create your new android app by using the latest android M APIs.

Warning : Flashing the android M developer preview will erase entire data stored on your nexus device. So before doing anything backup your data.

How To Install Android M Developer Preview On Nexus 5, 6, 9 & Player 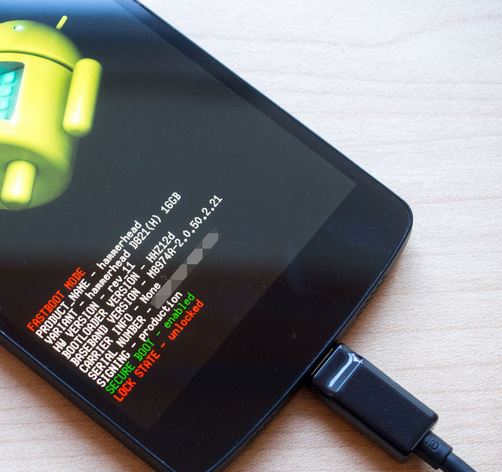 Note : If anytime you want to go back to your original android firmware then download the nexus image from here and flash it by using the above procedure.