February 04, 2015  android  No comments
Google has started rolling out the Android 5.0.2 Lollipop LRX22G firmware update for its Nexus 7 2013 Wi-Fi and Nexus 7 (Mobile) LTE versions. The update is released in phases and no body can tell when you will receive the latest android 5.0.2 update for your Nexus 7 2013. Go to 'Settings>About Device>Software Update', follow the steps if you received the upgrade notification. However if you do not want to wait for update then you can flash your nexus tablet manually to install the android 5.0.2 lollipop. 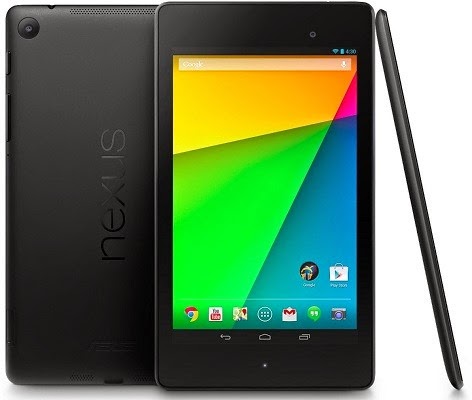 
Warning : Follow the update tutorial at your own risk. As if anything goes wrong with the tablet then we can't be held responsible.