How To Play PSP Games On Android With PPSSPP Emulator

October 28, 2015  android, games, ppsspp  2 comments
PSP stands for Playstation Portable which is a handheld gaming console developed by Sony and was first launched back in the year 2004. The first model is known as PSP 1000. PSP has a powerful GPU for 3D graphics and a multimedia player which makes it a unique game console. The PSP was also compatible with many PSONE games. Though PSP-1000 has now been discontinued, so you can not buy it in retail, however a better option is available the PS-Vita, but it is much costlier almost the price of a 12 GB PS3. If you want to go back in time to enjoy old PSP games then I will tell you a way to do this.

Previously I wrote about playing PSP games on Windows PC, that proved useful to our readers. Now I am going to write for android also. There is an android app, PPSSPP emulator  with which you can play PSP games on your android smartphone. PPSSPP is developed by Henrik Rydgård and is supported by multiple platforms including iOS, MAC, Blackberry, Symbian, Android and Microsoft Windows.


PPSSPP will run on most android phones but the emulation will be slow on dual core phones. On most phones the games are not even playable. The developer has set minimum requirements to Nvidia Tegra so that games can run smoothly, but most games are playable on high end android phones like Galaxy S6, iPhone 6S, Moto X, Samsung Galaxy S series, Nexus 5X etc.

The games in the list given below will run smoothly and at full frames, not all games run smoothly on PPSSPP android emulator. But most of them do run smoothly.

If you have PSP UMDs then you can copy all the game files to your android phone. Just make a folder named ‘Games’ and put all the roms here. PSP games has ‘.cso’ or '.elf' extension.

How To Play PSP Games On Android With PPSSPP Emulator 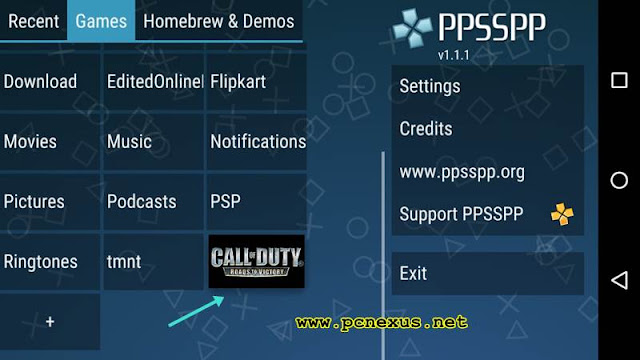 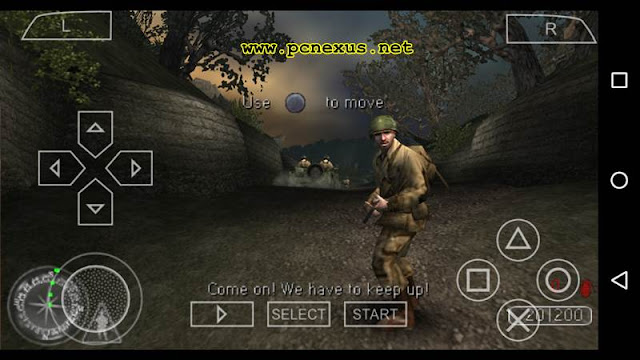 Well if you are using Nvidia Shield, Nexus 5 or Nexus 7 tablets with Nvidia Tegra then there is no need to alter settings as the game will run smooth by default. But if you have other ARMv7 android smartphones having a quad core CPU then you have to make some optimal settings, so that the game can run smoothly. The settings vary for different devices, so keep experimenting with them buy choosing all option where 'faster' is mentioned in 'Settings' and see whether it works or not. 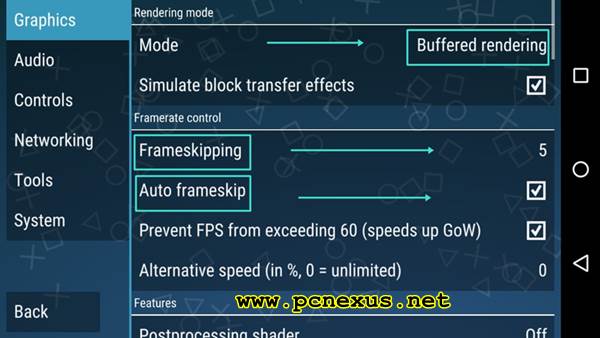 There is a problem with audio in most games, as it is torn and broken. So disabling it is the only solution. Tap the ‘Audio’ and uncheck ‘Unable sound’. 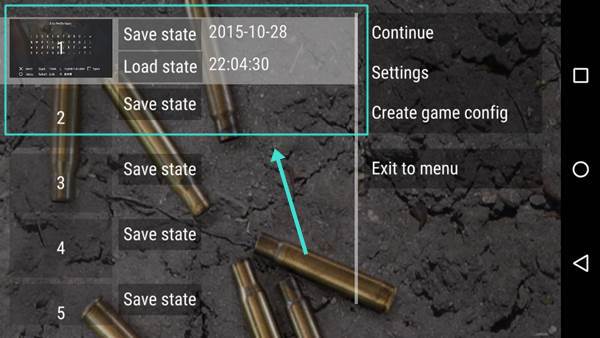 Please take 2 minutes to share the article if you liked it.