June 02, 2014  android  14 comments
Sony has finally decided to update the Sony Xperia M C1904/C1905 models to its latest android 4.3 Jellybean 15.4.A.1.9 firmware. This update will be globally released in June 2014. The update will be released as OTA but PC companion can be used. Currently the Xperia M is running on android 4.3 jellybean 15.4.A.0.23. The current android version 15.4.A.0.23 has a bug that is when you tap the home button the the Google Now launcher doesn't work, there is no response on long pressing the home. This is a bug and is going to be fixed in the 15.4.A.1.9 update. The latest Sony Xperia M update will include better user interface, faster performance and enough RAM availability. 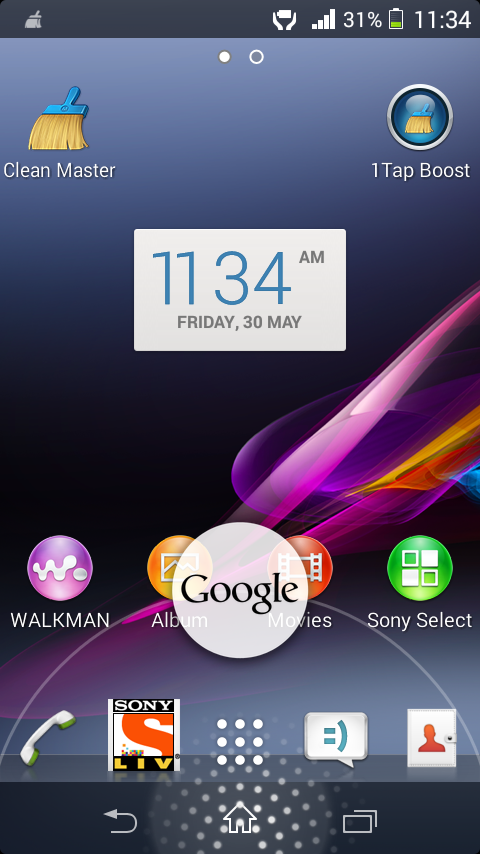 You can see in the image above that the Google holo launcher is working but after sometime it doesn't work. So if you have a Xperia M C1904/C1905 then do check the update center on your phone for latest system updates. Alternatively you can check the Sony PC companion to update the phone to latest android 4.3 update. Till the time sit back and relax, when the update is released we will notify you here. 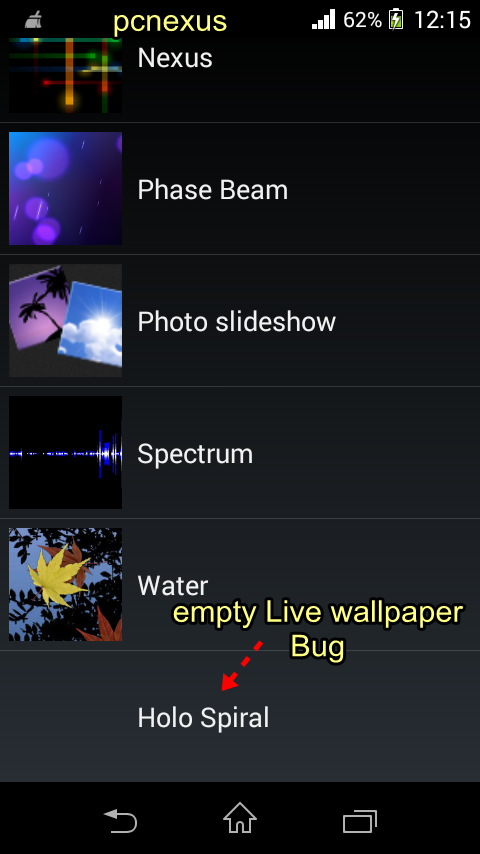