August 18, 2013  android  1 comment
Samsung Galaxy Tab 3 is the third version of galaxy tablets. It has been recently launched by Samsung as a successor to the previous Samsung Galaxy Tab 2. The galaxy tab 3 SM-T2110 comes with a good hardware specification and runs on android 4.1.2 jellybean, android 4.2.2 update is expected to come soon. The galaxy tab 3 is different from the previous versions of the galaxy tablets which didn't have capacitive buttons and a hardware home button. Samsung has introduced its flagship design in its new galaxy tab 3 models. The new galaxy tab 3 SM-T2110 is 12 percent lighter than it predecessor the galaxy tab 2 and it only weighs just 304 grams. In this post I will write a full review about this galaxy tab 3 and will also tell you its pros and cons which will let you decide whether to buy this tablet or not.

1.Design : The Samsung galaxy tab 3 SM-T2110 has a new improved design which corresponds to a flat bar. It is easier to hold in hand due to the good grip of plastic body. The tablet is much lighter than its previous versions, so holding it in hand for a long time won't give you wrist pain, it just weighs only 304 grams. The camera is positioned at center on the rear side. At the bottom you will find two capacitive touch buttons with back-light and a home button in the middle. The design of galaxy tab 3 is similar to Samsung flagship devices like galaxy note. 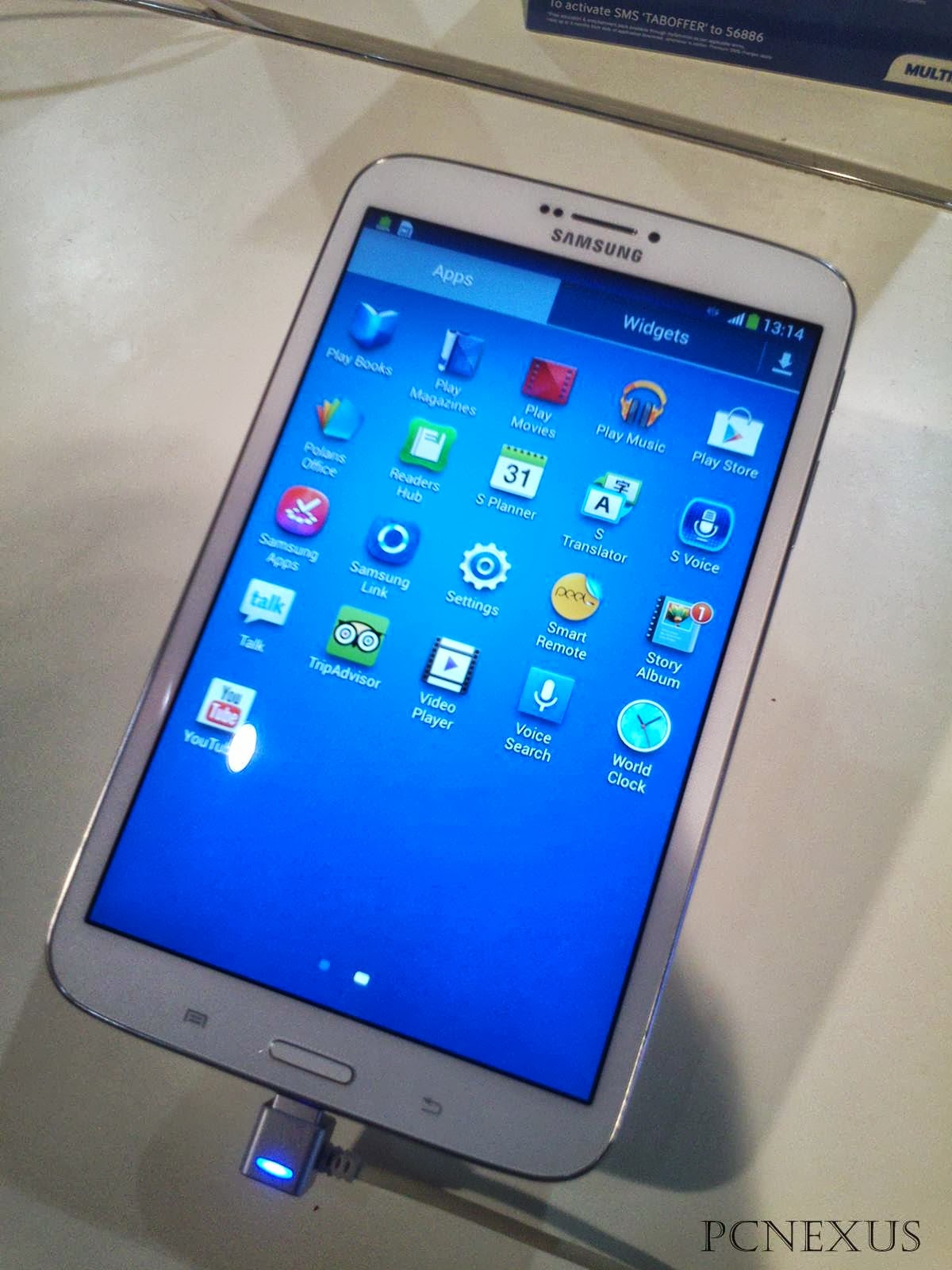 3.Screen : The galaxy tab 3 7.0 features a 7 inch capacitive touchscreen with a resolution of 1024x600 pixels with a pixel density of 169 ppi. The screen is not very bright as compared to its predecessor galaxy tab 2. The screen is just normal TFT LCD with 16 M colors. While playing HD videos and games the screen will definitely disappoint you. It doesn't have PLS LCD touch screen as in its previous version galaxy tab 2. The screen contrast is very low and colors are not vibrant enough. The screen displays feeble colors which is very bad. Besides having 16 M colors display and 169 ppi the galaxy tab 3 SM-T2110 screen is not very good for playing HD games and viewing HD videos. 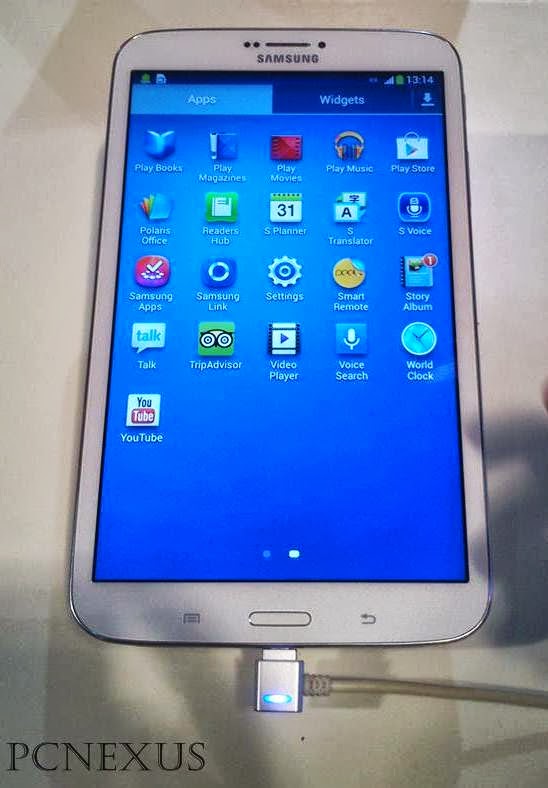 4.Camera : It has two cameras. The primary camera is 3.15 MP and is located at the top center on the rear side. The camera has a resolution of 2048x1536 pixels and can record videos at 30 fps. The rear camera is fine enough to take photos in day light. Due to lack of a led flash the photos will be dull in low light. The front camera is 1.3 MP and can be used for self shot and video calling. It also lacks camera auto focus feature.

5.Storage And Memory : The galaxy tab 3 has an inbuilt storage of 8GB and it can be further expanded to 32 GB via micro sd card slot. Applications can't be installed on sd card, and you have to install them on the tablet only. It has 1 GB of RAM out of which 770 MB is user available and rest is android system reserved. So apps would run smoothly due to this enough amount of RAM.

6.CPU : It has Marvell PXA988 1.2 GHz dual core application processor which is quite good enough for playing heavy android games. The cpu can handle apps running simultaneously smoothly. Dual core cpu is good for gaming because android games won't lag and hang on the tablet.

8.Video Playback : The galaxy tab 3 can play any video format including the avi, mpeg, mp4, divx, wmv, h263, h264 and mkv (matroska video). So you don't need to convert videos as you can directly put them in your tablet and play them in Samsung video player. 720p HD videos are fully supported, but screen resolution may disappoint you.