The update weighs only 114.8MB and takes only 10 minutes to install. This update also fixes the 2G connectivity problem. In the android 7.0 nougat update we were unable to select the 2G network. But with this latest update we can now select 2G in preferred network type. But the screen burn issue is not yet resolved, but you can fix screen burn on Moto G4 Plus. If you haven't received the update then go to 'Settings>About phone>System updates'. If you have received the update then tap 'YES, I'M IN' and select 'Wi-Fi or mobile network' then let the update to finish download. After downloading tap 'INSTALL'. 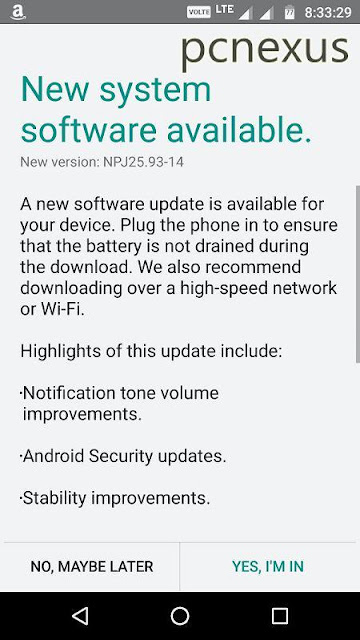 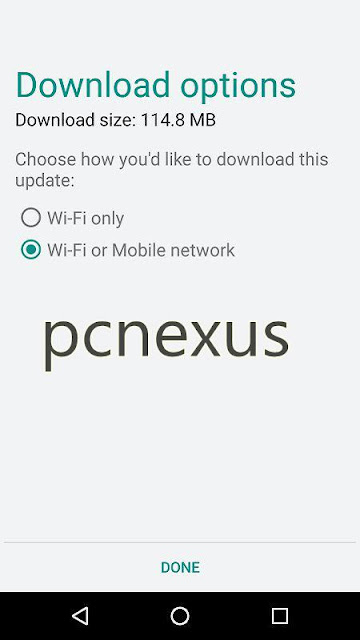 Motorola has been fixing various bugs via OTA since the launch of Moto G4 Plus. With the December security patch update the low notification sound problem also got fixed. So we can hope that Moto G4 Plus can get android 7.1.1 update soon, because on the Moto G4 Plus launch date Motorola said that it will releasing the next update also after the android N which is android O.