June 27, 2016  android  No comments
TrendMicro has discovered a new android malware named the Godless Malware. The Godless Malware is infecting android smartphones worldwide that run android 5.1 Lollipop or earlier. The malware has been detected as "ANDROIDOS_GODLESS.HRX" and it uses multiple rooting exploits to root your phone. Godless uses an open-source rooting framework called android-rooting-tools. It starts rooting any android phone when the screen turns off. After getting root privileges this malware can receive remote instructions. It can automatically download potentially unwanted apps that may serve you unknown ads. It may also spy on users by installing backdoors or keyloggers.

Godless is affecting android smartphones worldwide that run android 5.1 or earlier. Phones running android 6.0 Marshmallow and updated to the latest android security patch are not at risk. Android users in India are at a very high risk because 46.19% android phones have already been infected by this malware. And only 1.51% phones are affected in the United States. See the percentage of affected devices by TrendMicro.

How To Prevent Godless Malware From Infecting Your Android Phones

It doesn't matter in which part of the world you live in. This malware can still infect your android phone. Android phones running android 5.1 Lollipop or below are at very highest risk since Google has stopped releasing monthly security patches for these android OS. However by following the steps below you can still secure your phone from getting infected by the Godless. 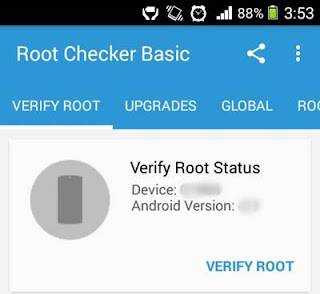 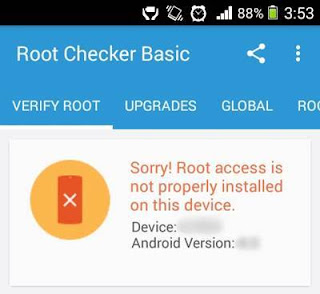 Note: You can install any android app that requires root access. If your phone is not rooted then these apps will show that unable to get root access. This shows that Godless Malware is not there on your phone.

If you liked the article then please share it and let others know about this Godless Malware so that they can secure their android phones as soon as possible.