Motorola Moto G4 And Moto G4 Plus Launched In India Starting From 13,499 Rs

May 17, 2016  android  No comments
The much anticipated Lenovo Moto G4 and Moto G4 Plus have finally been released in India. The Moto G 2016 comes in two variants. One is the basic model and another is the high end model with fingerprint scanner. Motorola Moto G4 Plus is the high end model featuring an 64-bit, 1.5 GHz octa-core CPU, 5.5 inch Full HD display with corning gorilla glass protection and 401 ppi. The RAM is 2 GB with a combination of 16 GB internal storage and supports micro SDcard. 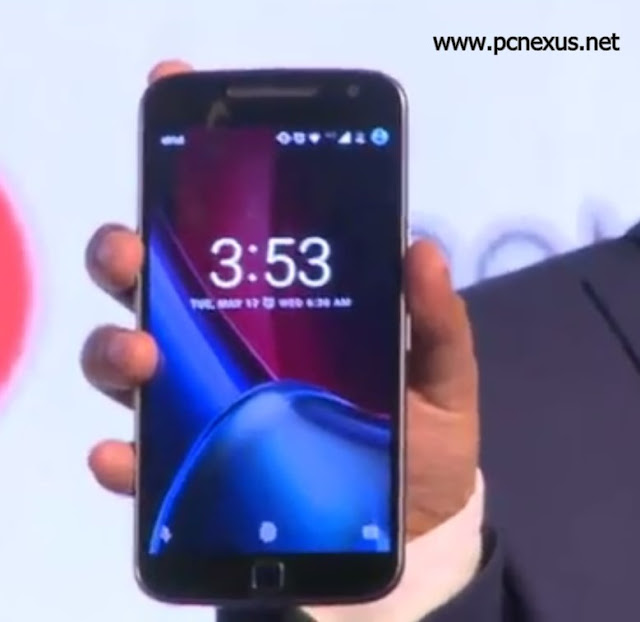 Comparing to the Moto G 2015 the battery has been upgraded to 3000 mAh. The Lenovo Moto G4 Plus now features a powerful Snapdragon 617 chipset with Adreno 405 GPU. This powerful chipset will prove a gaming powerhouse to android games. The rear camera is 16 MP with OmniVision Purecel Plus and the front camera is 5 MP. The camera has laser autofocus for low light photography and PDAF for moderate or high light photography. Just like its previous generation the new G4 Plus is water resistant. Fingerprint sensor is located on the front side which adds an extra layer of security which can unlock the phone is just 750 milliseconds. Moto G4 Plus runs android 6.0.1 Marshmallow out of the box. Both the versions of Moto G 2016 comes with turbocharging support. By just charging the phone for 15 minutes you will get 6 hours of battery life. There is no Lenovo branding on the either model.

Motorola G4 and G4 Plus has given some software features like 'Swipe To Unlock', 'Swipe To DisMiss', 'Pickup To Stop Ringing' and 'Flip To Silent' which means when there is an incoming call on the phone you can flip the phone to make it silent. Other features like twist to capture is also present.

Motorola has announced the price for Moto G4 Plus. The 2 GB and 16 GB versions will cost 13,499 Rs and the 3 GB with 32 GB storage will cost 14,999 Rs. The basic Moto G4 will be available from next month and the price has not yest been revealed, however we can expect it to launch at between 11,000 - 12,000 Rs. So stay tuned for more. Both these phones will be amazon exclusive.