Asus Zenfone 2 : Which Variant Should You Buy 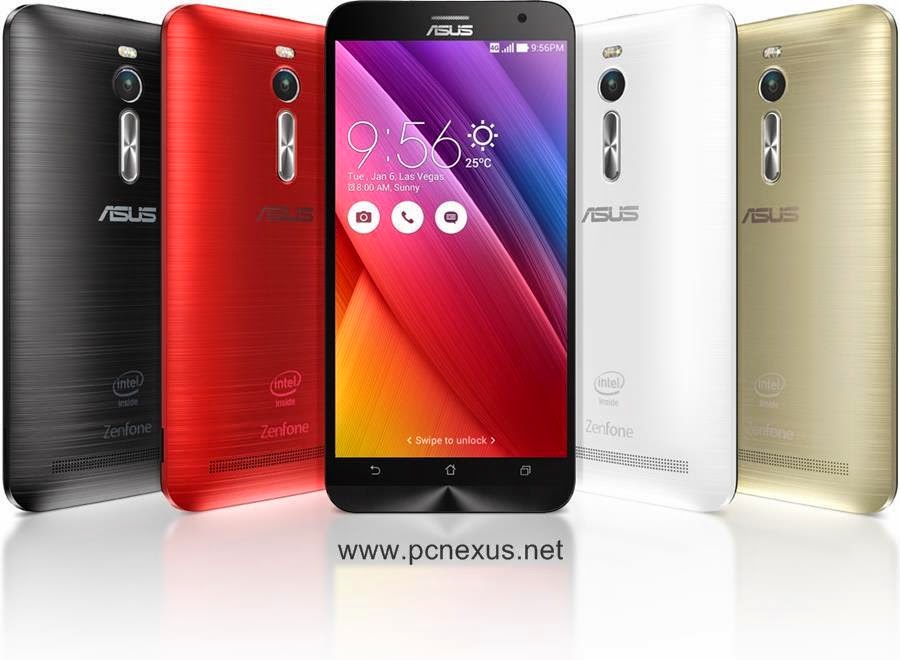 ZE551ML : This version of Asus Zenfone 2 is the top smartphone among this series and comes in three variants under the same model name ZE551ML. The difference is only between RAM and CPU. One variant has 2 GB RAM and Quad Core Intel Atom Z3560 @ 1.8 GHz CPU and other two has 4 GB RAM out of which one variant has 1.8 GHz Z3560 CPU and the rest of the specifications are same. It has Intel atom Z3580 quad core cpu clocked at 2.3 GHz. It also has 13 MP rear camera and 5 MP front camera. Inbuilt storage is 16/32/64 GB and can be further upgraded to 64 GB via micro Sdcard. The battery capacity is 3000 mAh. The screen size is 5.5 inch with 1920x1080 full hd resolution at 403 ppi. It runs on android 5.0 lollipop out of the box. The ZE551ML is 4G enabled and supports dual SIM. The ZX550 Asus Zenfone Zoom has exactly the same specs as of ZE551ML but has a better camera with 3X optical zoom and better image stabilization and optical sensors. All models are NFC enabled.

ZX550 : The ZX550 Asus Zenfone Zoom has exactly the same specs as of ZE551ML but has a better camera with 3X optical zoom and better image stabilization and optical sensors.

Which Variant Of Zenfone 2 Should You Buy


1. ZE551ML
As you can see there are a total of 6 variants in Asus Zenfone 2 series with the ZE500CL being the cheapest and having the lowest specs. The model number ZE551ML has two variants with same spects except the difference in RAM (2/4 GB). So, its up to you whether you go for the 2 GB or 4 GB model because the rest of the specs are same. These two variants will have slight price difference. It also has notification light next to the selfie camera. It is NFC compatible. 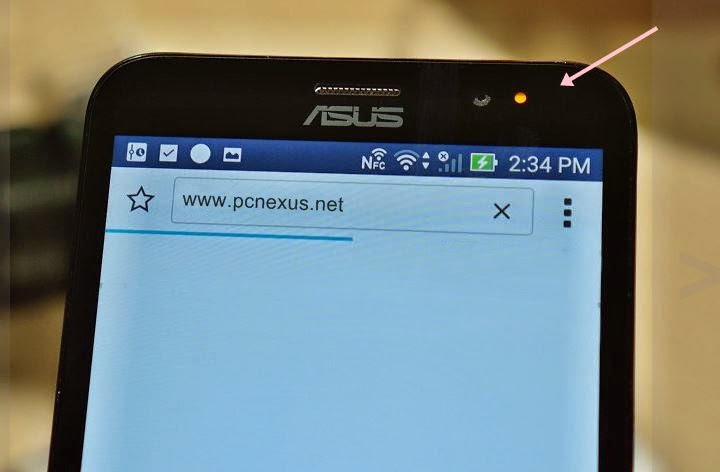 Verdict : I will go for this cell phone because of 4 GB RAM, Quad core CPU and most of all a Full HD 5.5 screen with 403 ppi. I will mostly use it for gaming and typing work. The Asus ZenUI over android 5.0 lollipop is very simple to use. You can buy the 4 GB model and use it for around 2 years without hassles. This is the best smartphone in this series. Buying this phone comes under good phone deals.

2. ZE550X
The Asus Zenfone Zoom ZX550 is also having the same specs as that of ZE551ML and there is only difference in camera. With ASUS Zenfone 2 ZX550 you can click awesome pictures with 3X optical zoom and few other optical sensors.

Verdict : This will costlier than any other zenfone 2 model. If you do not like photography much then buying this phone is a waste of money because it has all the same specs as that of ZE551ML, so you are paying extra money just for the camera. So buying this model is not recommended according to me

Verdict : The ZE550ML model is different than other high end zenfone smartphone in terms of CPU, Data Rate and screen only. Well its a good choice if you are low on budget. But there won’t be much diference in price of ZE551ML and ZE550ML. So if you can expend some extra money then go for the Full HD model ZE551ML. Otherwise if your budget doesn’t allow you to cross then you can buy it.

Verdict : Only buy if you are very low on budget and looking for cheap phones that runs on android 5.0 lollipop and 2 GB RAM. Well this cell phone will be good for gaming at cheap price due to the the PowerVR SGX544MP2 because I have used PowerVR SGX540 in Samsung Galaxy Tab 2 and it played most graphics hungry games like NFS Most Wanted, Asphalt Airborne, Real Racing 3, Modern Combat 5 etc.


This is the complete buying guide for Asus Zenfone 2 top smartphones. After reading this guide you will be able to choose your Zenfone 2 according to your needs which best suits your requirements.