How To Play Subway Surfers On Samsung Galaxy Y S5360

April 10, 2014  android, games  No comments
Subway Surfers is an endless running mobile game developed by Kiloo and SYBO games. The game is simple to play, a character named Jake runs on tracks to collect coins and save himself from the cop. Currently the game is only available for ARMv7 phones and above. ARMv7 is an android CPU architecture. Phones like galaxy y S5360 has ARMv6 architecture that's why we can't run subway surfers on galaxy y. But in this tutorial I am going to show you how you can play subway surfers on galaxy y without rooting your phone. You should be thankful to xda-developers for modding the subway surfers app and making it work on galaxy y. 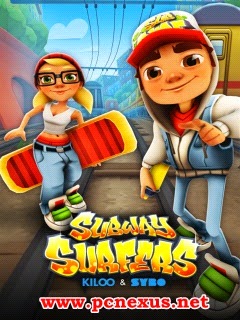 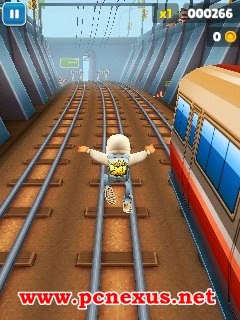 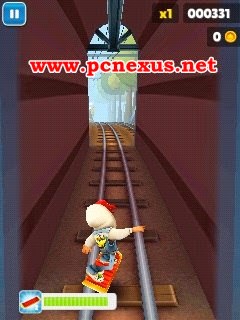 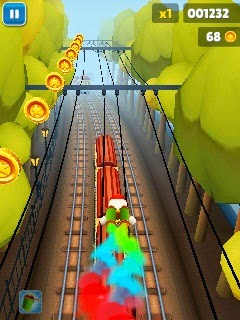 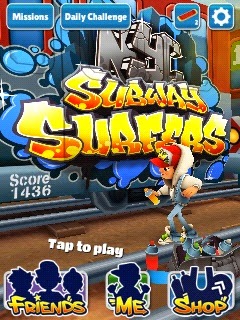