March 04, 2014  android  4 comments
Samsung Galaxy Grand 2 is an android 4.3 jellybean phablet that has been recently launched by Samsung. If you are an advanced user of android then you may be willing to root your galaxy grand 2. Rooting the android smartphone is recommended for advanced users so that they can take control over the maximum performance of their android smartphone. After rooting one can install custom roms, custom recovery, uninstall inbuilt apps, remove bloatware and customize the look and feel of the smartphone’s UI by using various custom android launcher apps. 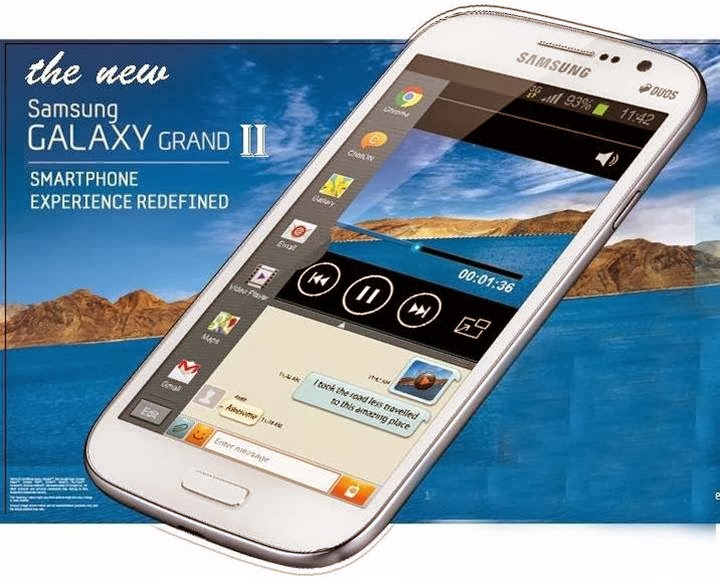 Rooting can be difficult for some users as it requires several steps like first flashing a custom recovery image and then installing the SuperSU app. This procedure sometimes fails because the stock recovery comes back even after flashing the custom recovery. This procedure is time consuming. But in this tutorial I will teach you the easiest way to root your galaxy grand 2, that will root it in one go. You do not have to flash custom recovery and install ROM manager and SuperSU app because everything is done for you by the developers in form of a pre-rooted android ROM for galaxy grand 2 which already contains custom recovery. You just have to flash this pre-rooted ROM on your galaxy grand 2 via ODIN to successfully root it in one go.
This pre-rooted android OS for galaxy grand 2 is developed by xda developers. However it is not the official Samsung ROM but it is based on the stock android 4.3 rom that has the same UI and style as that of stock ROM, also this is not a custom rom.

Note 1: Before beginning the rooting process backup entire data stored on your phone because after rooting the phone all data will be lost. 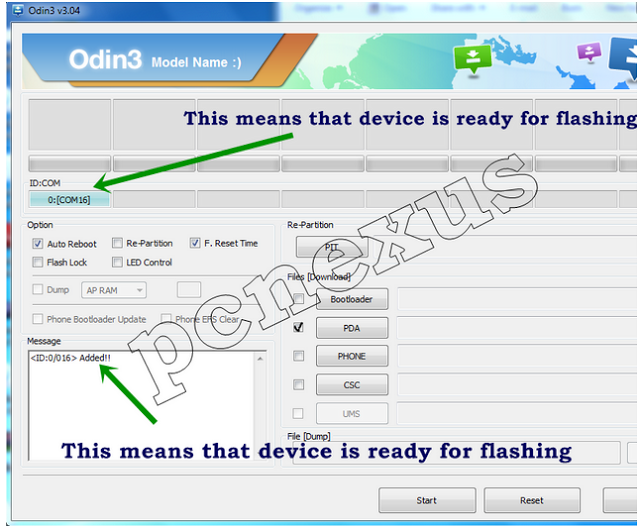 Problems After Rooting The Galaxy Grand 2
If your phone does not boot post the splash screen then it might be stuck in a boot loop. So to resolve this reboot the phone into recovery mode by pressing the volume up, home key and power button at the same time.


Now you have successfully rooted your galaxy grand 2 G7102.