November 09, 2017  android  No comments
Reliance Jio has become the largest 4G service provider in India with a user base of around 130 million. With Jio anyone can avail affordable 4G internet packs now. Jio also provides the MyJio app which lets a user recharge its number anytime. One year ago Jio revolutionized the internet by giving free 4G internet service around the country for free. Users have availed the free internet services for more than 6 months. And some lucky Jio users have used the free internet for one year without paying a penny.

Jio also has JioFi router which is a 4G Wi-Fi dongle and has the capability of Wi-Fi calling. This kind of feature can't be seen in other telecom companies' dongles. So if you have a JioFi router then you can use it to make Wi-Fi calls from your android phone. For this purpose you have to install the Jio4G app on your android phone. And the good thing is that you can use the Jio4G voice app on a 3G android phone. Technically Jio doesn't support the 3G/WCDMA frequency band. So if you use the Jio SIM on a 3G phone then there would be no network signals at all. But with Jio4G app you can use the Jio 4G network on a 3G phone with the Wi-Fi calling feature. 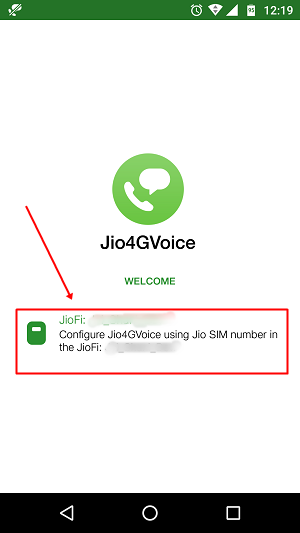 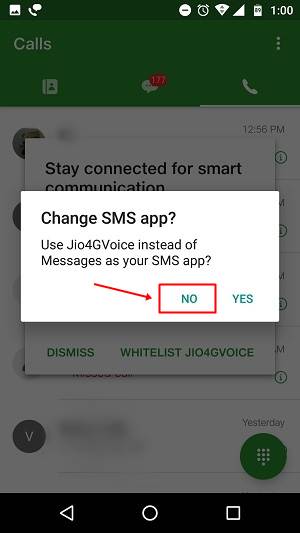 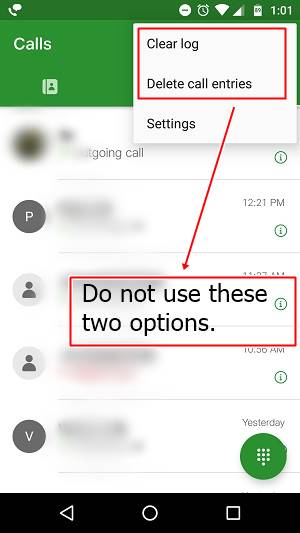 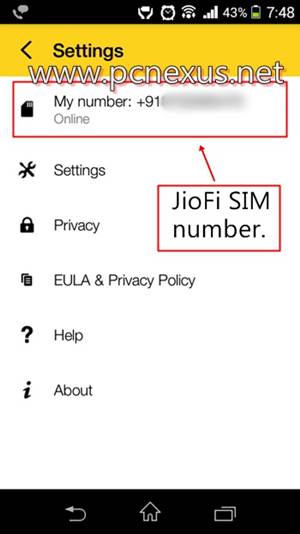